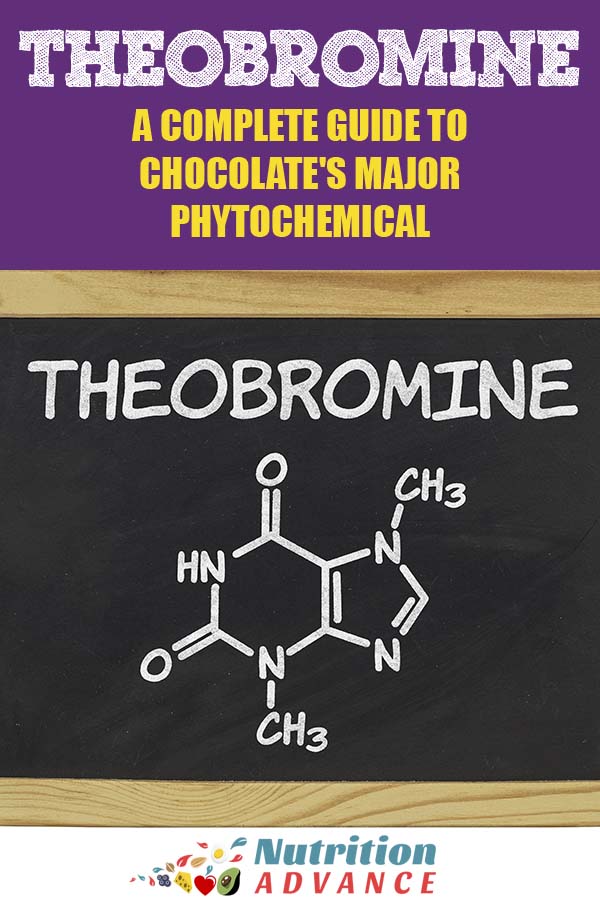 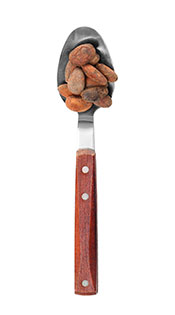 Dark chocolate and cocoa products are surprisingly nutrient-dense, and they have a range of health benefits.

The chemical makeup of chocolate is also interesting, and cocoa contains a wide range of chemical compounds.

This article examines one of the most famous of these compounds; theobromine.

First, we will take a look at what theobromine is, and then we will examine the potential health benefits and side effects.

Formerly known as xantheose, theobromine is a bitter alkaloid compound (1).

Theobromine (3, 7-Dimethylxanthine) acts as a mild stimulant in the body, and it is slightly similar to caffeine. Both of these compounds belong to the same xanthine class of alkaloids.

Although theobromine naturally occurs in several plant foods, the primary source of this chemical is the seeds of the theobroma cacao tree.

Just known as the cocoa tree, this tree grows in tropical regions of South America and its seeds are what we know as cocoa beans.

In addition to cocoa, other plant sources of theobromine include kola nut, guarana, tea, and yerba mate (2).

There is no human requirement for theobromine in the diet.

How Much Theobromine Does Chocolate Contain?

The concentration of theobromine in chocolate depends on the type of chocolate.

For instance, there is a significant difference between 100% cocoa powder, dark chocolate, and a bar of Hershey’s milk chocolate.

According to the USDA nutrient database, various chocolate/cocoa products contain the following amounts of theobromine per 100 grams;

As we can see above, 100% cocoa or very dark chocolate (the higher cocoa % the better) contain the most theobromine.

Key Point: Theobromine is one of the most interesting compounds in chocolate and it has mild stimulant properties.

Additionally, it can have everyday benefits useful for regular life.

Here we will look at seven potential benefits of theobromine. 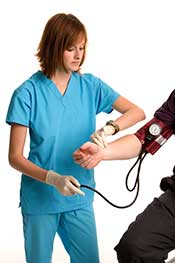 Theobromine functions as a vasodilator.

For those unaware, vasodilation refers to the widening of blood vessels.

In other words; theobromine can help to dilate constricted blood vessels, which means it could have therapeutic use in treating high blood pressure.

Theobromine also acts as a diuretic via its effect on increasing urine production, which lowers blood volume.

Several trials have looked into this issue, and the results are generally positive.

The trial lasted for three weeks, and there was a significant daily decrease in systematic blood pressure two hours after theobromine ingestion. The same effect was not seen in a control group consuming a placebo (8).

Although this is not a benefit you will get from eating cocoa, an interesting point about theobromine is that it appears to improve surface hardness of tooth enamel.

3. Acts As a Mild Stimulant

Studies show that following ingestion, the compound improves focus, concentration, and the visual processing of information (12).

However, it seemingly does this without the equivalent ‘happy’ mood-enhancing effects that caffeine has (13, 14). 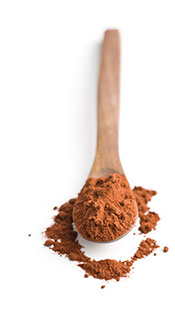 How does theobromine compare to coffee?

While they are both stimulants, theobromine has a milder nature than coffee and provides a less intense stimulant effect.

Although the effects of theobromine are mild, they are longer lasting than caffeine.

This means that theobromine stays in the body for approximately 7.2 hours before its blood concentration decreases by half.

However, this half-life may range anywhere from six to ten hours, depending on the person.

Key Point: Theobromine has stimulant properties and this has benefits for focus and concentration.

High-density lipoprotein (HDL) is referred to as ‘good cholesterol’.

All non-placebo groups experienced higher HDL, and results suggested that theobromine “may be the main ingredient responsible” for the HDL-increasing effect of cocoa (15).

However, further research found that 500 mg of daily theobromine did not improve postprandial cholesterol efflux in 44 overweight and obese men (16). 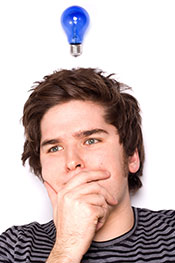 As a psychoactive compound, theobromine exerts an influence on the human brain.

Interestingly, some research suggests that the compound may have benefits for mental health.

One way in which theobromine exerts these benefits is through inhibiting phosphodiesterases and blocking adenosine receptors in the brain, which has the effect of increasing neural activity (19).

Inflammation, caused by excessive amounts of oxidative stress, is one of the key risk factors for a plethora of modern diseases.

For instance, inflammation appears to be involved in the etiology of everything from Alzheimer’s and type 2 diabetes to cancer and cardiovascular heart disease (20, 21, 22, 23).

As a result, anything that can reduce free radical damage and decrease markers of inflammation could, alongside an overall healthy lifestyle, potentially reduce the risk of certain chronic diseases.

Some studies have looked into the anti-inflammatory mechanisms of theobromine, and the compound appears to offer some benefits.

On this topic, the compound has shown potential as an asthma treatment due to its anti-inflammatory properties and ability to modulate airways (27). 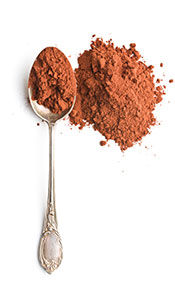 The very best dietary source of theobromine is either cocoa powder or very dark chocolate.

This being the case, if someone wants to get theobromine from food, then they are likely to be getting it from cocoa.

A lot of people do not realize this, but cocoa is one of the most nutrient-dense foods in the human diet.

For instance, just one ounce (28 grams) of cocoa provides the following nutrients (28);

It is uncommon to get such a large amount of nutrients from a small serving size like this.

Key Point: The primary food sources of theobromine are very nutritious and contribute health benefits of their own.

Does Theobromine Have Any Side Effects?

On the negative side, it is rare that there are no concerns about a particular compound in food.

Theobromine is no exception.

Here are some of the compound’s concerns.

According to the US National Institutes of Health Toxicology Data Network, large doses (800 mg to 1500 mg) of theobromine may cause side effects such as nausea, headache, sweating and headache (29, 30).

A daily intake to this magnitude is similar to approximately 50 g to 100 grams of cocoa.

Also, this is just a possibility that some people may experience.

Tachycardia occurs when the heart beats rapidly while at rest.

As a methylxanthine stimulant, theobromine can increase the heart rate.

3. Theobromine is Dangerous For Pets

Did you know that chocolate is dangerous for dogs?

The reason why is theobromine; dogs cannot metabolize this compound well, and large amounts can even be fatal (32, 33).

For cats, it is even worse, and even slight amounts of chocolate or theobromine-containing food could be dangerous.

However, this is more of a concern for dogs since cats are a little more selective over what they eat.

Any theobromine-containing food or supplements should be kept far away from pets.

Key Point: Excessive theobromine intake can have side effects. It is also dangerous for pets even in small amounts.

Is Theobromine Helpful For Health?

The compound also has potential benefits relating to inflammation and the lipid profile, but more research is necessary in these areas.

However, it is worth noting that many of the benefits shown in research studies occur from doses between 500 mg and 1000 mg.

As shown earlier, for food sources, this would be equal to around 50 grams or more of dark chocolate.

At this level of intake, there would also be some concerns to consider such as the sugar content and potentially displacing more nutritious foods in the diet.

It is also worth remembering that there is no physiological requirement at all for theobromine, and we do not need to consume it.

As a result, it is better to view it just as a bonus from enjoying dark chocolate/cocoa from time to time.

Key Point: Theobromine can have some positive health benefits, but it is far from necessary.

All in all, theobromine is an interesting compound that shares some of the characteristics of caffeine.

Similar to other stimulants, it can have both positive and negative effects, depending on the person and the dose.

The foods which contain theobromine taste delicious, and the compound does offer some nice health benefits.

But it is an “extra” rather than an essential.

11 Types of Chocolate and Cocoa Products