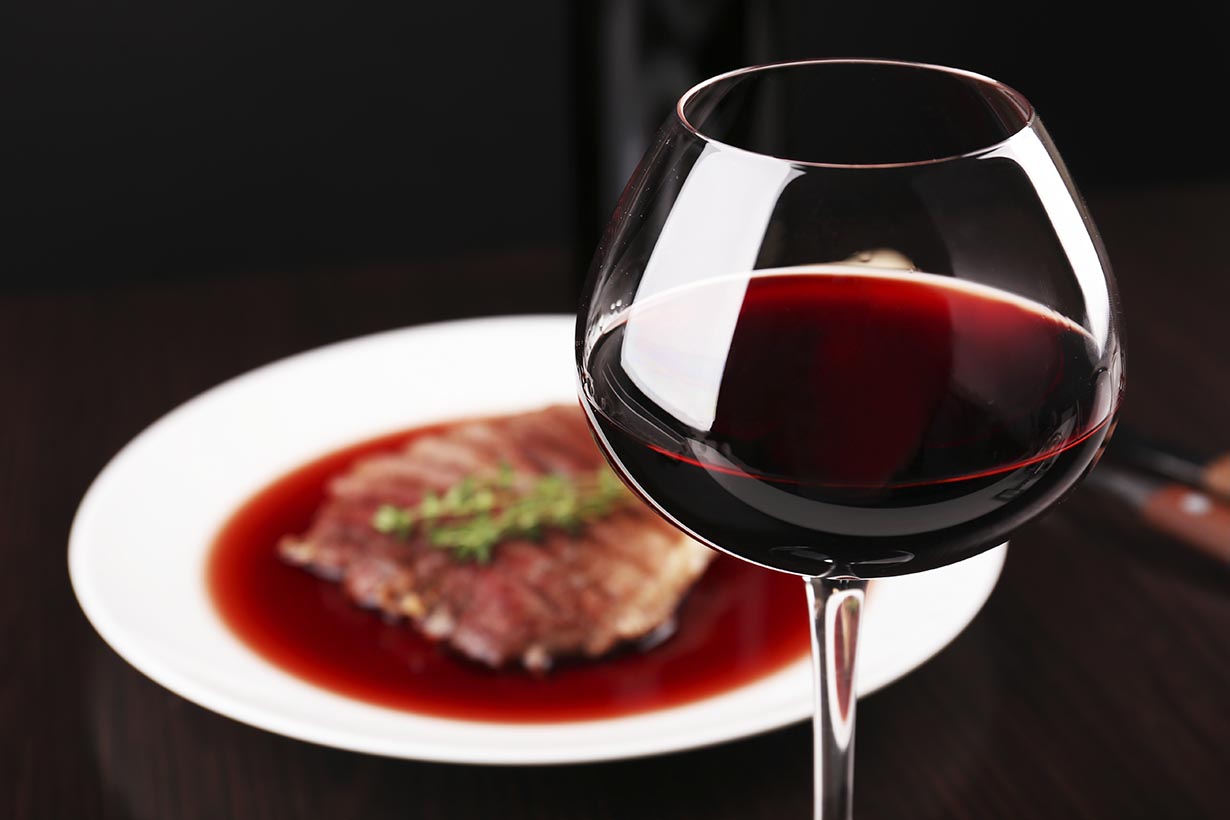 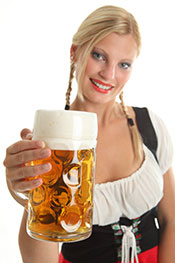 Alcoholic beverages have been part of human life for millennia.

People drink for many different reasons, whether for social enjoyment, relaxation or simply taste.

However, it’s important to be aware of the pros and cons of alcohol consumption.

This article takes a look at healthy drinking habits and the short and long-term health effects.

In particular, it looks at the often-reported link between alcohol and longevity. Is it real, as some claim?

Or is alcohol damaging to our health? 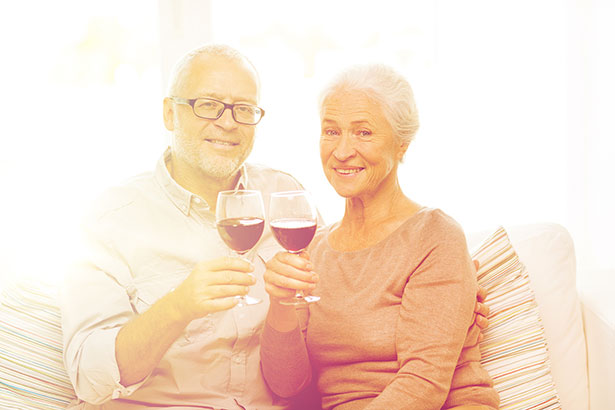 First of all, let’s take a look at some recent research into the links between alcohol and lifespan.

Here are some conclusions from recent peer-reviewed studies—both positive and negative—that examine the issue:

Studies With Weak or No Links Between Alcohol Intake and Longevity

Studies With Moderate to Strong Links Between Alcohol and Lifespan

Does the Dose Make the Poison? 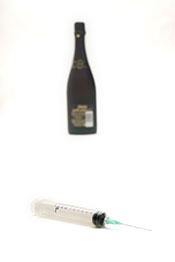 By looking at the studies, there does appear to be a connection between alcohol consumption and longevity.

Additionally, this is just a small sample, and there are dozens of studies that find alcohol lengthens lifespan.

That said, the key is to drink alcohol in modest doses. Specifically, the research is clear that moderate drinkers show decreased mortality risk compared to non-drinkers.

However, this isn’t free license to drink as much as you want. The research is also very clear that heavy drinkers have a higher risk of mortality.

Key Point: There is compelling evidence that moderate consumption of alcohol can increase longevity. However, heavy drinking is ill-advisable; moderation is important.

The Health Benefits of Alcohol

Many people are not aware of this, but reasonable amounts of alcohol have some surprising health benefits. 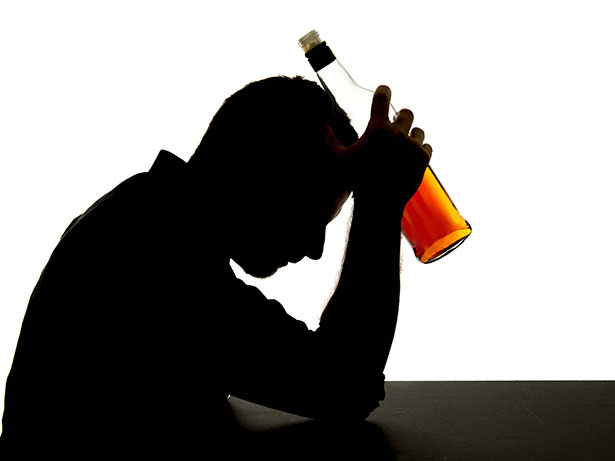 Despite the advantages of alcoholic beverages, we forfeit them when we drink too much.

In fact, drinking to excess is one of the most damaging things to our health and prematurely kills millions of people every year (20).

While a glass of red at the weekend or an occasional beer might be beneficial, drinking several beers a day is not.

If we don’t emphasize healthy drinking habits, then the disadvantages of alcohol quickly become apparent. 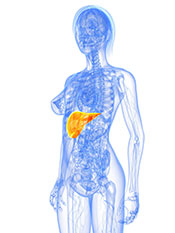 While small amounts of alcohol can be beneficial, higher doses can cause liver problems.

But how much does it take to cause liver damage?

Unfortunately, higher amounts of alcohol have close links to several types of cancer.

There is little evidence on precisely how much might be harmful in this respect, but I suspect it mainly relates to heavy drinkers.

Key Point: While light to moderate drinking can be beneficial, side effects and the negatives become apparent at higher doses. 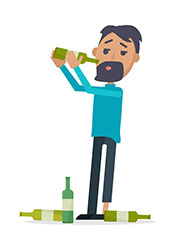 We’ve discussed how alcohol has both positives and negatives. Although this may be true, there is a big caveat: alcoholics.

It goes without saying that those with past alcoholism or who feel an addiction to alcohol should never drink. Not even a single drop.

By how much can chronic alcohol consumption shorten your life? There is a range of estimates on this, and none of them are good.

In contrast, the global life expectancy for people suffering from alcoholism is believed to be 10-12 years lower.

And as previously mentioned, in patients hospitalized through alcoholism in Scandinavia the life expectancy plummets to (2):

Granted, these figures represent the lifespan of heavy drinkers.

However, there is a ‘U’ shape curve with alcohol; a little is good, and after that point, progressively more seems to equal progressively higher risk.

The Prevalence of Heavy Drinking

The pervasiveness of heavy drinking is more common than you might expect.

Key Point: Alcoholism is a scary but common condition with severe impacts on health. If someone is drinking large numbers of alcoholic beverages on a daily basis, seek help and support.

Which Types of Alcohol Are Best?

If you’re going to drink alcohol, then there’s a big difference between a glass of wine and a bottle of sweet flavored vodka.

In my view, the two alcoholic beverages with the most real science behind them are red wine and hard liquor – especially whiskey. 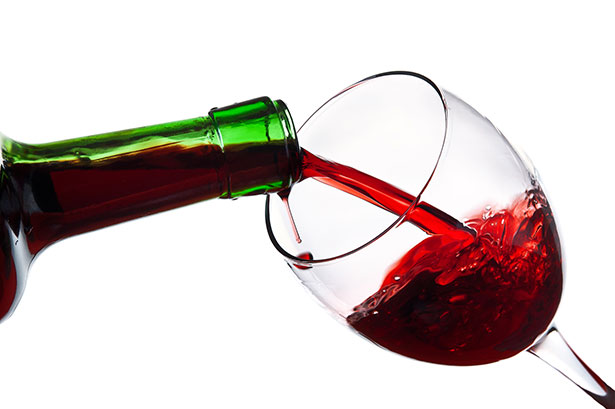 Out of all alcoholic drinks, red wine has the largest body of evidence supporting its numerable health benefits. 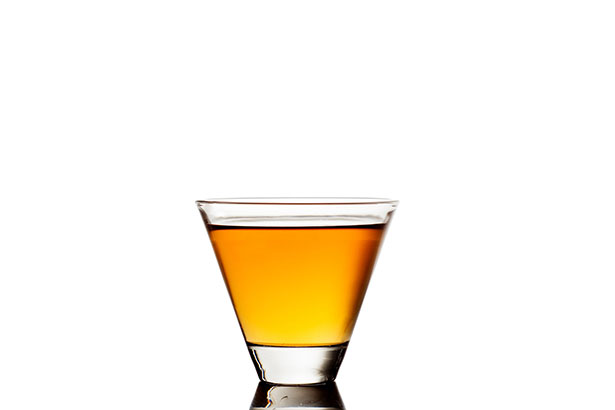 Whiskey has also demonstrated numerous beneficial effects over a range of studies.

Key Point: Although all alcoholic beverages can have benefits, aged and fermented alcohols such as red wine and whiskey contain numerable health-protective compounds.

How Much Alcohol is Optimal?

To sum up, we can see that there are numerous potential benefits of alcohol.

However, alcoholic beverages are far from a magic pill and drinking is always a trade-off between the positives and negatives.

The data does suggest that moderate intake has beneficial effects on heart health and can increase lifespan. On the other hand, a moderate amount also appears to raise the risk of several cancers.

Given this, just a light amount of alcohol seems to be most beneficial. If we’re drinking for health, then stopping after 1 or 2 drinks appears to be the sweet spot.

Personally, I have a couple of glasses of red wine or whiskey each week and enjoy the experience.

But is drinking the same amount on a daily basis a good idea? And would it lead to a longer life?

To be honest, I’m not sure, and for now, neither is science.

Is Beer Good or Bad For You?

Drinking Alcohol On a Low Carb Diet: a Good or Bad Idea?

6 thoughts on “Alcohol and Longevity: Does Drinking Increase Lifespan?”