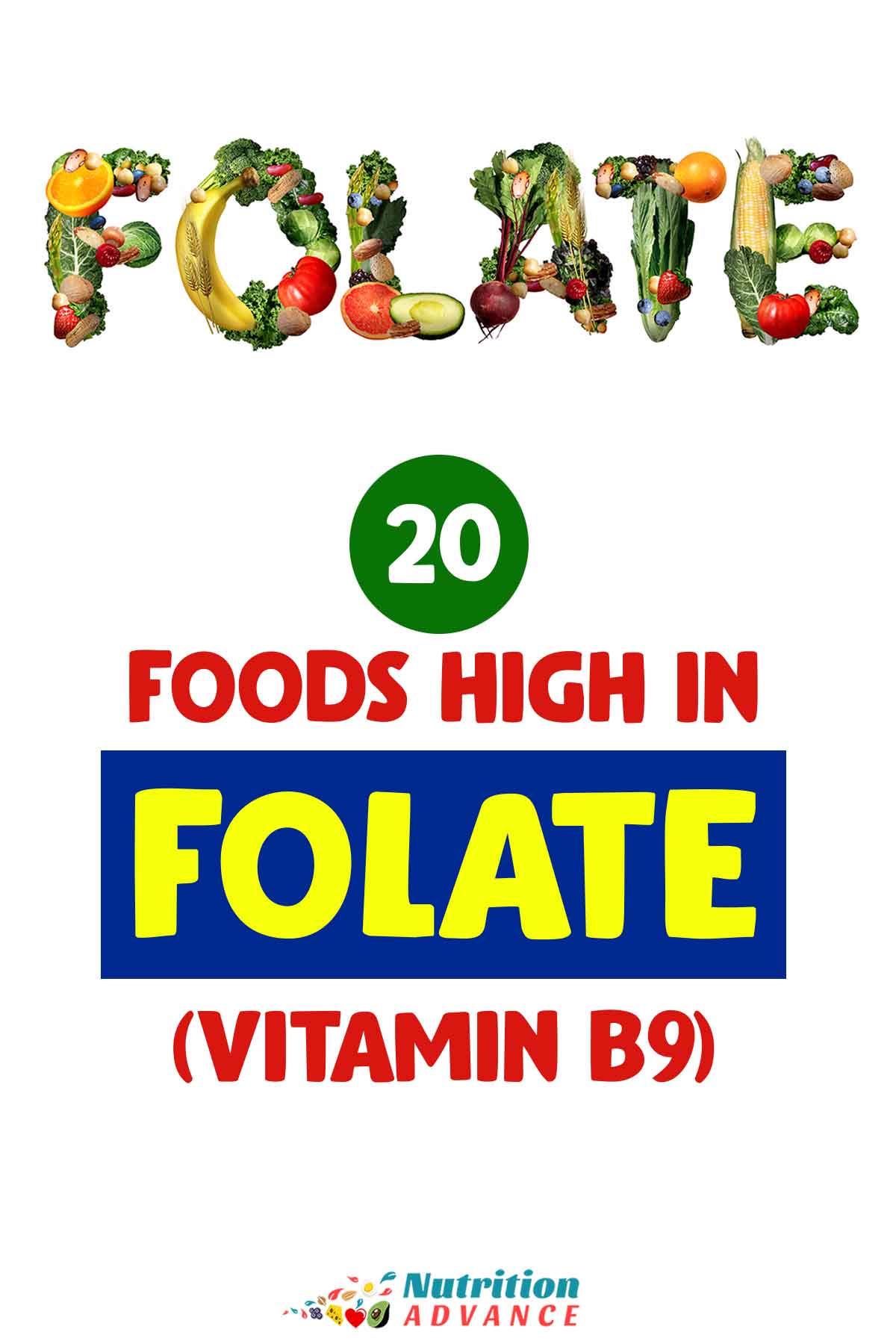 Folate is one of the thirteen essential vitamins, and it is the natural form of vitamin B9 found in food.

This vitamin performs a wide range of functions within the body, and it is particularly important during periods of growth and pregnancy.

According to the FDA, the daily value (DV) for folate is 400 mcg for adults. This figure rises to 600 mcg for pregnant women (1).

This article provides a list of twenty foods high in folate. 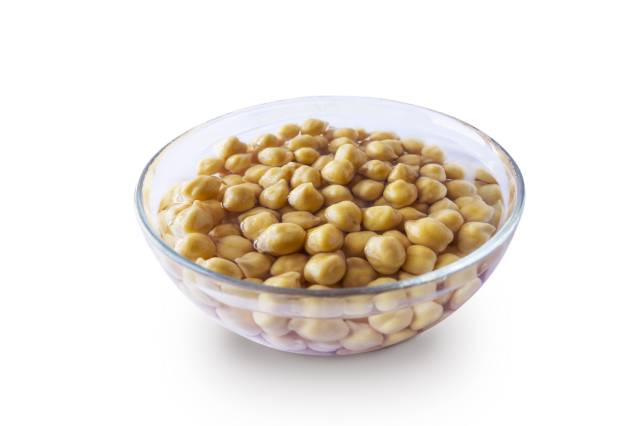 Chickpeas are a type of legume, also known as garbanzo beans.

Similar to other members of the legume family, chickpeas are rich in protein, fiber, and various nutrients.

Lentils are one of the most protein-rich plant foods, and they’re also rich in a variety of vitamins and minerals, including folate.

These small legumes are available in a variety of colors, from orange and red to black and brown. Although the color may differ, they are all similar nutritionally.

In addition to being high in folate, black beans are also rich in minerals such as iron, magnesium, and manganese.

Fava beans are also known as broad beans, and they offer good amounts of fiber and various micronutrients.

Unlike most other beans, fava beans are usually sold in their immature (green) state, and they’re often used and sold as a vegetable.

However, it is in their mature and dried form that fava beans contain the most folate per gram.

Also, other popular varieties of beans—such as lima beans and kidney beans—contain a similar amount of folate.

Organ meats are generally one of the most nutrient-dense food options, and chicken liver provides significant amounts of folate.

Although chicken liver provides the highest amount, beef and pork liver will also supply a large amount of the vitamin.

In addition to its folate content, chicken liver is one of the best dietary sources of vitamin B12.

Soybeans are one of the most versatile foods, and they are the base ingredient for a wide range of foods around the world.

Among the most famous of these are tofu, miso, natto, and tempeh, as well as processed options including soy milk and protein powder.

Soybeans are also one of the most folate-rich foods. They’re rich in other B vitamins such as riboflavin too.

White flour is the most prevalent wheat product in the human diet, but pure wheat germ is arguably the most nutrient-dense.

Wheat germ is packed full of essential nutrients, and it is particularly high in B vitamins – it’s a great source of vitamin B5 and folate too.

Since regular soybeans are a significant source of folate, so is soy flour.

Soy flour is a popular baking flour, and it is found in a wide range of bakery products and other processed foods.

Peanuts are a popular and convenient snack, and they’re a good source of healthy fats and various nutrients.

While sold and consumed as nuts, peanuts are technically a legume, and just like other legumes, they are full of folate.

Among the various varieties of seeds, sunflower seeds offer the most folate.

These small, common seeds are also a great source of vitamin E and dietary fat. 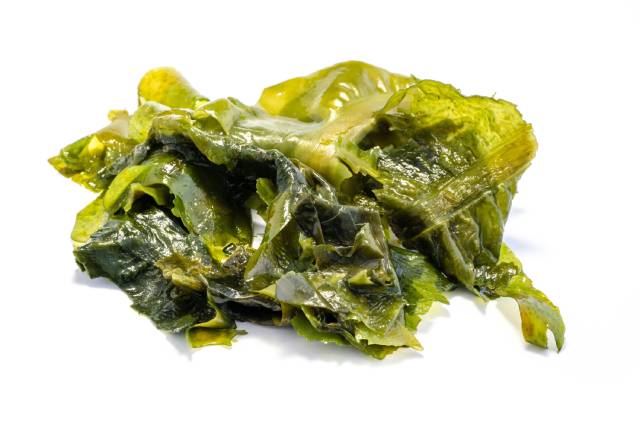 While not overly popular in the Western world, seaweed is a staple food in East Asia, and it is one of the most nutrient-dense foods.

Varieties of seaweed such as wakame provide significant amounts of folate, as well as important nutrients like iodine and

Spinach is a nutrient-rich leafy green that offers folate in addition to numerous other vitamins and minerals.

Among these other nutrients, spinach is particularly high in vitamins C and K.

Turnip greens may not be as popular as other leafy greens like spinach and kale, but they’re almost as nutritious.

This nutrient-rich vegetable provides substantial concentrations of carotenoids and vitamins C and K1.

Turnip greens are also one of the most folate-rich vegetables.

Quinoa is technically a seed, but it is sold and used as a cereal grain would be.

This pseudo-cereal has grown increasingly popular over the past decade for its nutritional value, gluten-free status, and its reasonably high provision of protein.

Quinoa is relatively rich in folate too, with nearly 50% of the daily value per 100 grams.

Conch is a species of sea snail.

While conch is not particularly popular in the Western world, it is a common type of seafood around the world.

Conch is full of vitamins and minerals, protein, omega-3, and it supplies significant amounts of folate too. 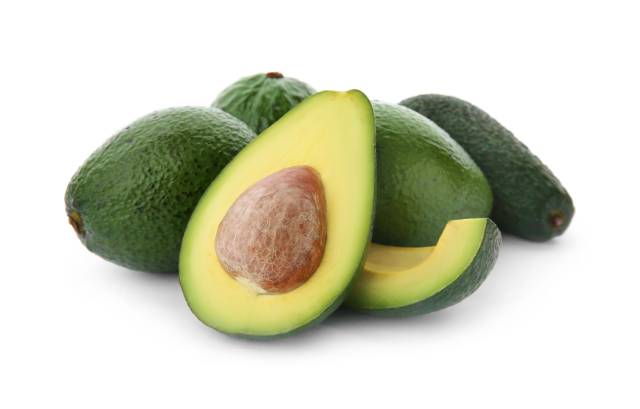 Avocados are a delicious-tasting fruit, and they offer large amounts of vitamin E, fiber, dietary fat, and various other nutrients.

They are also one of the best dietary sources of folate, with one whole avocado providing almost one-third of the daily value.

Asparagus is one of the best-tasting vegetables, and it’s reasonably nutritious too.

Among the various nutrients it provides, asparagus is a good source of dietary folate.

Shiitake mushrooms are both flavorful and nutritious, and they are an excellent source of vitamins and minerals.

Regarding their folate content, dried shiitake mushrooms offer around 15% of the daily value per eight mushrooms.

These mushrooms are also a great source of other B vitamins including pantothenic acid and vitamin B6.

Eggs contain almost every vitamin and mineral to some degree, and they’re a good source of folate too.

Adding some spinach to a cheese omelet would be a good way to double the folate content.

It’s also quite versatile, and people eat it either raw, boiled, fried, or even pickled.

In addition to its folate content, okra is also a good source of vitamin C, manganese, and fiber.

As shown in this list, there are many high-folate foods across a wide range of food groups.

Based on typical serving size, the very highest sources of folate are liver and legumes such as lentils and chickpeas.

The 13 Essential Vitamins (and Where To Find Them)

The Top 20 Foods High In Riboflavin

30 Foods High In Vitamin B6