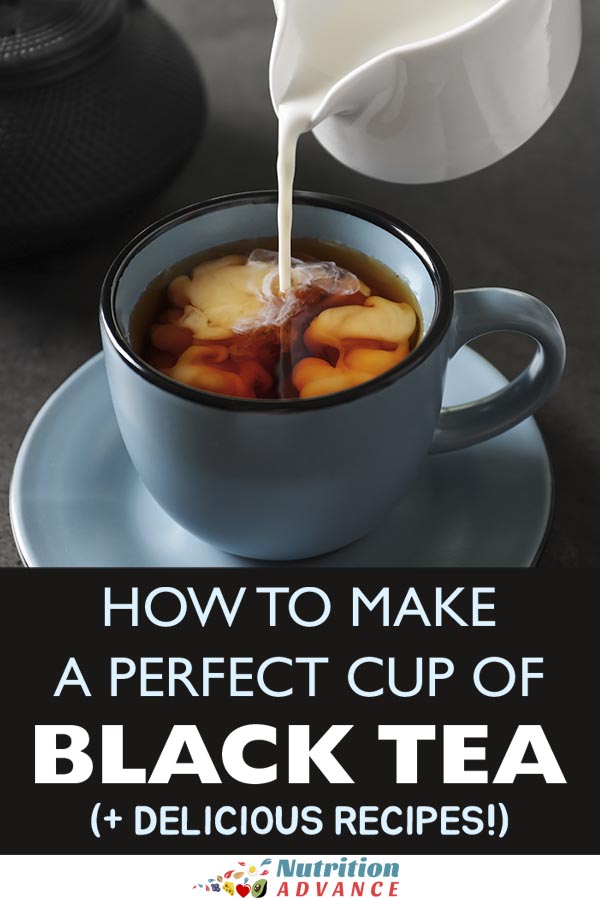 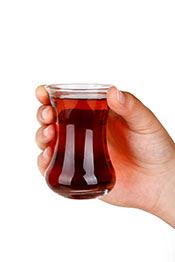 Black tea is one of the healthiest drinks around.

This traditional hot drink has similar benefits to green tea, it contains a wide range of polyphenols, and it can even improve blood sugar regulation (1).

Black tea is also a source of caffeine, containing approximately half the caffeine content of coffee.

So if you are looking for a change from your morning coffee, black tea is an excellent choice.

This article provides a guide on how to make a perfect cup of black tea, and there are some tasty recipes too.

How To Make Perfect Black Tea

Based strictly on my own opinion as a tea lover, here is a guide on how to make a regular black tea taste its best.

Although teapots are not necessary to make the drink, they help to bring out the best flavor. 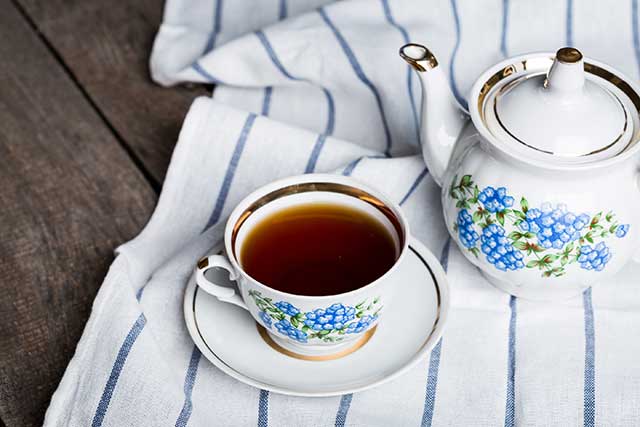 A lot of people find using a teapot “old-fashioned,” and most homes just put teabags straight into cups nowadays.

Despite this, there are several taste benefits of using a traditional teapot.

The first of these is that using a teapot provides space for the tea leaves to flow around properly, especially when using teabags.

As a result, the tea leaves can all move around, infuse, and contribute to the tea’s flavor.

In contrast, there is not as much space for the tea leaves to move around when brewing tea directly in a cup.

The outcome is that a teapot-brewed cup of tea offers a far greater flavor.

Additionally, using a teapot allows for the brewing of a larger quantity when making tea for one, which can be useful if one cup isn’t enough.

Teapot cozies are optional; they are not so important, but they help to keep the tea as hot as possible.

Note: If you are using tea leaves, then two grams is an equivalent amount to one tea bag. The reason for waiting 15 seconds before adding the tea bags is to allow the water to cool slightly to avoid over-extracting the tea’s tannins, which leads to a bitter-tasting tea.

Following these instructions should give the most flavorful standard brew of black tea, and brewing in this way tastes so much better than simply using a cup.

Note: The way we brew black tea can either greatly increase or decrease the caffeine content.

For more information, see this guide to caffeine in black tea. 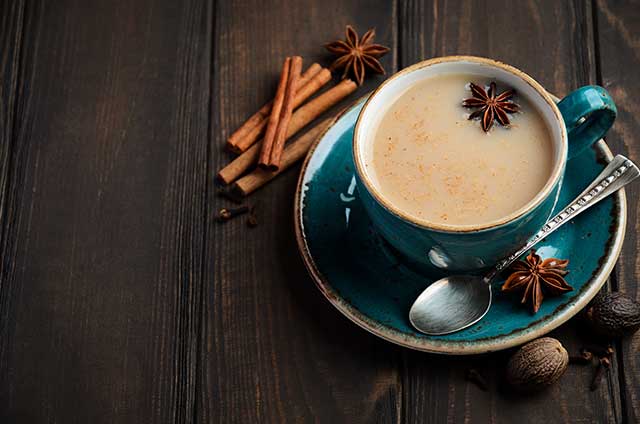 If you are looking for something a little different, then here are some recipes for different black tea flavors.

To make this tea, use the following ingredients;

This slightly sour and mildly salty black tea has a refreshing, flavorful taste.

The salt gets picked up by our tongue’s taste receptors and partly neutralizes the sourness of the lemon, which gives the tea a smoother taste.

Cream always tastes delicious, but it feels even better with a hint of vanilla.

For this tea, use the following ingredients;

This hot, creamy vanilla-flavored black tea tastes great, and it is especially satisfying on a cold morning.

If you prefer a sweet taste, add a little of your preferred choice of sweetener.

If you prefer something a little stronger, then here is a recipe for a bold and spicy black tea.

This one probably isn’t for everyone, but it has a unique flavor.

For those who don’t like things to taste too strong, omit the cayenne pepper, cut the ginger and nutmeg down to 1/4 tsp servings, and add a tablespoon or two of milk/cream.

On the other hand, if you like things spicy, increase all the 1/4 teaspoon servings to 1/2 teaspoon, and be (slightly) more liberal with the cayenne.

For a mild, creamy and somewhat sweet-tasting black tea, give this recipe a try;

Prepare this recipe like a standard brew of black tea, but pour the tea into a blender at the end.

Next, add the coconut cream, spices, and optional sweetener, and then blend everything.

This drink is very creamy, smooth to drink, and it has a slightly sweet taste.

How Do Different Countries Prepare Their Black Tea?

Black tea enjoys popularity around the world, and each country has its own unique way of making/serving it.

It is a delicious and healthy drink that many people enjoy, but the way we prepare it can significantly change the taste profile.

If you haven’t tried brewing tea in the traditional (teapot) fashion, then you won’t be disappointed.

For more on tea, see this guide to oolong tea.