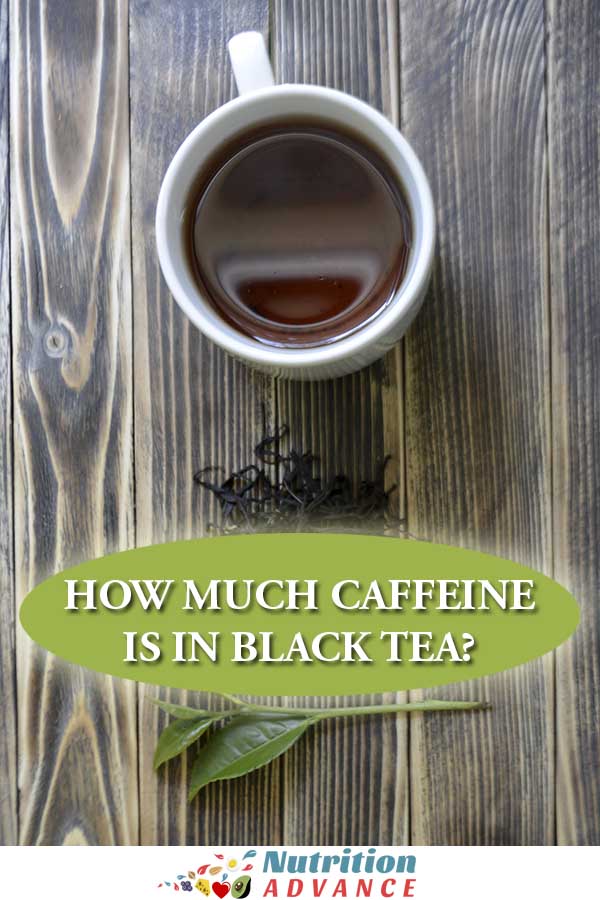 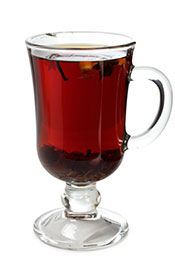 Black tea is a delicious and healthy drink, and it has a range of health benefits.

However, it is relatively high in caffeine compared to other types of tea.

For people who are sensitive to caffeine or just for those who are trying to cut down, this article will provide a full guide to how much caffeine is in a cup of black tea.

As part of this, we will examine black tea’s average caffeine content per cup, and the amount that popular black tea brands contain.

Additionally, we will examine the various brewing factors which affect the total caffeine concentration in the final cup of tea.

How Much Caffeine Is In Black Tea?

However, this amount can vary depending on the variety of black tea and the process we use to make it.

Unfortunately, it is rare to find any mention of the caffeine content on tea packaging labels, so it can be hard to know precisely how much the tea contains.

On the positive side, research data is available that shows the total caffeine in some of the most famous tea brands.

Each value is for a standard 8 oz (240 ml) cup of tea, and it depends on the “steep time,” which refers to the amount of time the tea is allowed to brew in the water.

The data comes from a recent study that looked into the caffeine content of brewed teas (3).

Some additional brands have provided information on the caffeine content of their tea; Tetley’s black tea contains “40 to 50 mg” and PG Tips contains 40 mg per average cup (4, 5).

As you can see from the table above, it isn’t merely a matter of how much caffeine is in one teabag of black tea.

The way we brew the tea also matters, and a longer brewing time leads to a stronger cup of tea.

For a perfect-tasting black tea, a brewing time of around four minutes is about right, which will be on the higher side regarding its caffeine content.

Key Point: The caffeine content of black tea varies, and it depends on the specific brand, type of tea, and brewing time. 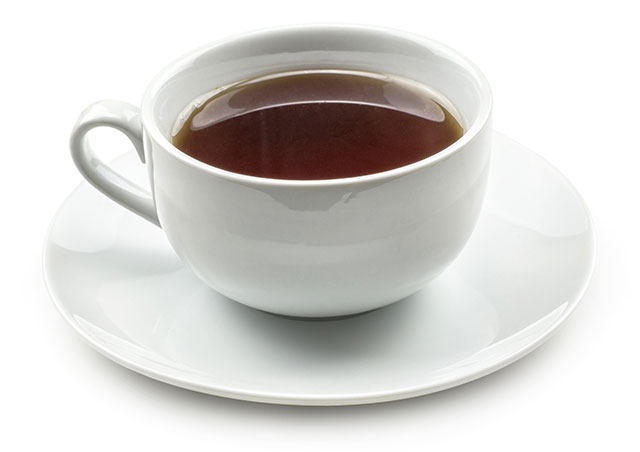 Three major factors can affect the amount of caffeine in a cup of tea;

The time when the farmer harvests the tea, and the specific leaves that the farmer picks are both important.

Younger leaves contain a higher concentration of caffeine than older leaves do, so a tea made from young leaves will carry a higher amount of caffeine (6).

However, in most cases, this is not something that the actual tea drinker can control.

As we saw in the caffeine data for various black tea brands, a longer brewing time leads to a stronger cup of tea.

If we look at each of the tea products that this research included, we can see that the caffeine range for regular caffeinated black tea varies depending on the steep time.

For individuals who wish to consume less caffeine, a steeping time of one minute or less can significantly reduce the caffeine content.

As shown in the average amount, a steeping time of five minutes almost doubles the amount of caffeine as a cup of tea steeped for one minute.

On the other hand, this longer steeping time is better for people who are seeking a higher amount of caffeine.

However, it is better to limit the steeping time to a maximum of five minutes.

The reason for this is that a longer brewing time releases more tannins, which can impart a bitter flavor to the tea. This is known as “oversteeping” the tea. (7).

Caffeine has lower levels of solubility in colder water (8).

As a result, steeping black tea in boiling water will release more caffeine than brewing it in room temperature water will (9, 10).

In other words; if you brew your tea in boiling water straightaway, then you can maximize the caffeine content.

In contrast, if you wait for 10-15 minutes until the water cools, you will be able to brew the tea with lower levels of caffeine.

For anyone who wishes to restrict caffeine consumption significantly, it would be a good idea to look into decaffeinated black tea options.

Generally speaking, these “caffeine-free” teas have less than 2 mg of caffeine per cup.

The only problem is that they generally don’t taste as good.

Caffeine In Black Tea vs. Other Drinks 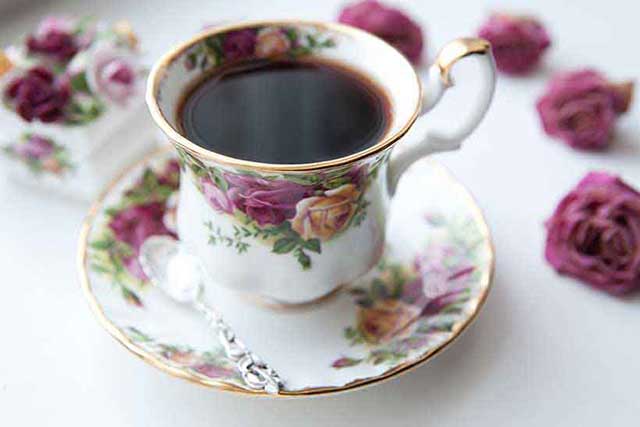 Even though it contains moderate amounts of caffeine, black tea is still an excellent way for coffee drinkers to decrease their caffeine consumption.

An average 8 oz (240 ml) cup of brewed coffee contains approximately 100 mg of caffeine, which is more than double the amount in black tea (11).

It would also take several 3-6 cups of black tea to reach the amount of caffeine in an energy drink such as Monster, Bang, or Rockstar.

The way we make black tea has a significant effect on the caffeine content.

As a reminder, follow these tips to decrease the amount of caffeine;

If you wish to have a stronger caffeinated tea, then do the opposite to increase the amount of caffeine;

All in all, the amount of caffeine in black tea is relatively modest compared to some other drinks, and it is easy to increase or decrease the total.

For a zero-caffeine tea option, see this guide to rooibos (redbush) tea.