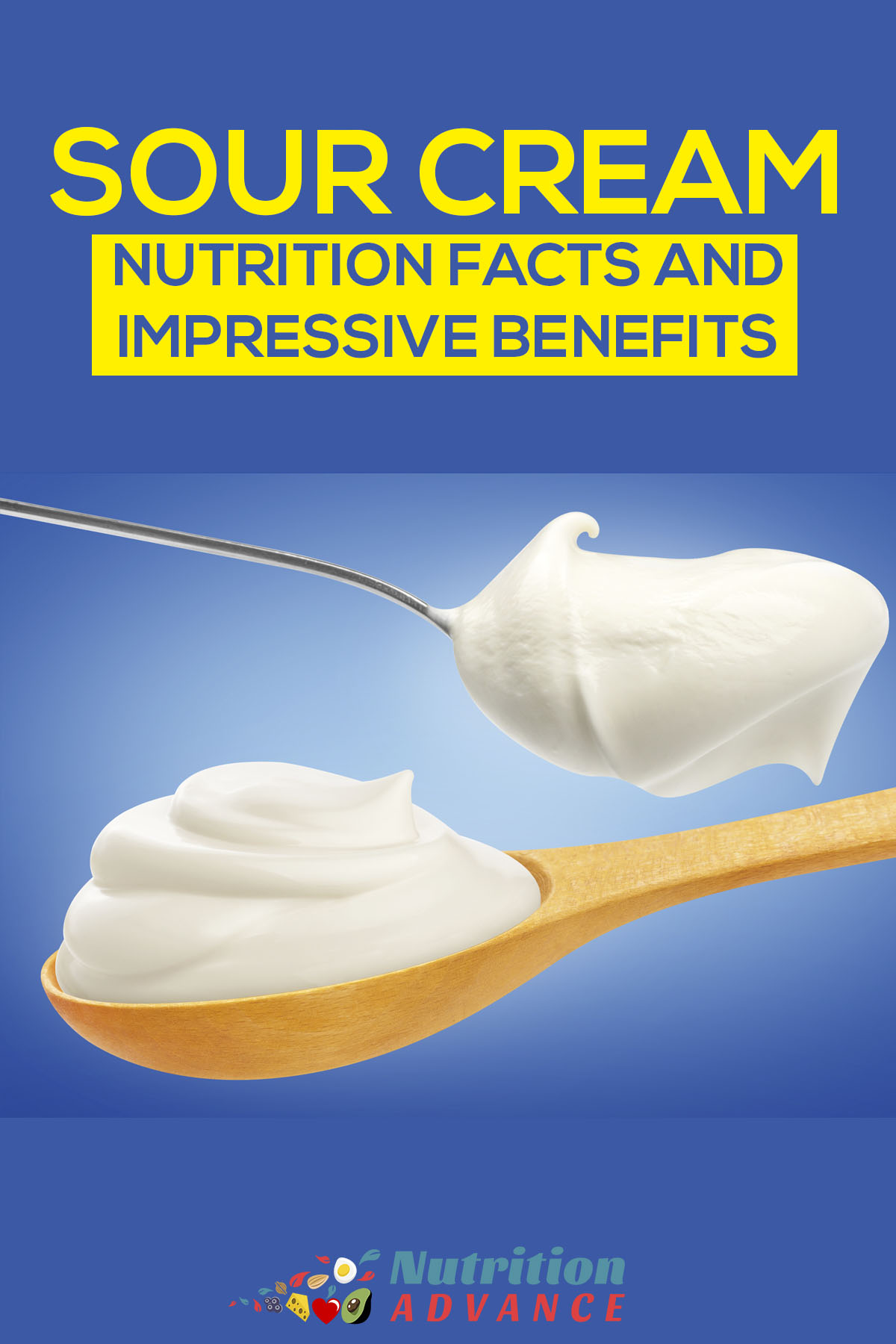 Sour cream is a traditional, fermented dairy food that has been part of the human diet for centuries.

Produced by the lactic acid fermentation of regular cream, sour cream has a creamy texture and a unique sour taste.

This article will take a look at the full nutrition profile of sour cream and some potential benefits that it may offer. 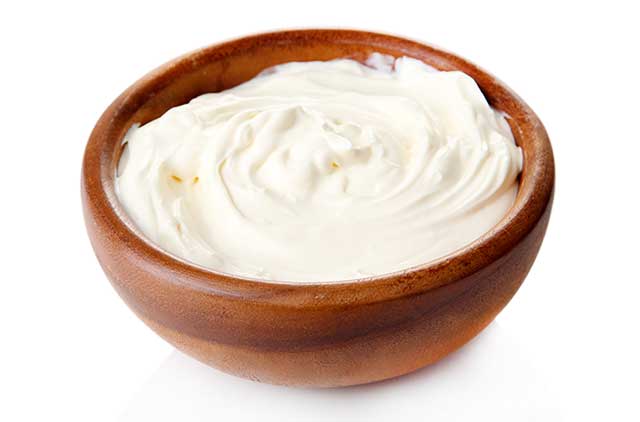 Here are the full nutritional values for sour cream per 100 grams (1);

Nutritionally, sour cream offers a good range of nutrients in low to moderate amounts. Here is the full vitamin profile per 100 grams:

Key Point: Sour cream has a healthy nutritional profile and contains a range of essential nutrients.

Not only does sour cream taste great, but it also has some nutritional benefits.

Sources of Fermented Dairy May Have Benefits

A wide range of research demonstrates that fermented dairy such as cheese, yogurt, and sour cream may have unique benefits (2).

One reason for this appears to be the abundance of bacterial species contained within fermented dairy, such as various Lactobacillus and Streptococcus strains (3).

On this note, several studies have found that fermented dairy intake may have beneficial health effects.

For example, a dose-response meta-analysis of over 29 studies demonstrated an inverse relationship between fermented dairy and cardiovascular disease (4).

Furthermore, a wide variety of research suggests that fermented dairy has a beneficial effect upon gastrointestinal health and—possibly by extension—systematic health. These benefits are likely due to the probiotic bacteria that they contain (5, 6).

Compared to regular cream, the probiotic content of sour cream may offer some additional benefits.

As we saw from the nutritional values, sour cream contains a broad range of nutrients.

Sour cream is particularly high in vitamin A in its most bioavailable (retinol) form, riboflavin (vitamin B2), calcium, and phosphorus.

After calcium, phosphorus is the most abundant mineral in the body, and approximately 85% is stored in the bones (7).

It plays a vital role in strengthening our bones and maintaining dental health (8).

Half a cup of sour cream contains approximately 7% of the daily value for phosphorus (1).

Vitamin A is essential for our eyesight, immune system, and optimal bone growth.

In particular, it plays a major role in protecting against macular degeneration (9).

The vitamin is also present in carotenoid-rich vegetables such as carrots and sweet potatoes.

However, animal foods such as sour cream supply vitamin A in its pre-formed state. This is important because vegetables contain provitamin A carotenoids, which require conversion to true vitamin A (retinol) before they can be used by the body.

On this note, retinol is thought to be approximately twelve times more bioavailable than beta-carotene (10).

A half-cup of sour cream contains around 16% of the daily value for vitamin A (1).

Riboflavin plays a host of roles in the body.

Most significantly, it produces energy through the metabolism of carbohydrates, fats, and proteins (11).

Riboflavin may also have antioxidant properties and help to fight free radical damage in the body (12).

A half-cup serve of sour cream supplies approximately 15% of the daily value.

Key Point: Sour cream is a good source of some important nutrients. 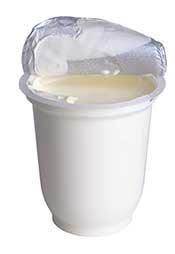 Improves the Nutritional Value of Salad

Leafy greens used in salads contain a significant amount of fat-soluble vitamins such as vitamin A and vitamin K.

Since these vitamins are fat-soluble, eating them alongside some dietary fat can help to improve their absorption (13, 14).

Sour cream often features as a salad dressing, which can be beneficial due to its fat content.

For a healthy and tasty salad dressing, just blend/mix these ingredients.

Key Point: Using sour cream as a salad dressing can boost the amount of bioavailable nutrients in salad.

Sour cream can also provide a great base for a dipping sauce.

Making a dip is simple, and the only ingredients you need are some garlic, salt, and onion.

Add them to the sour cream, add an egg yolk or two, and blend for a thick and creamy dipping sauce.

Key Point: Sour cream is versatile and works well in a range of recipes. A delicious dipping sauce is just one of them.

A Good Source of Calcium

Similar to all dairy products, sour cream provides a significant amount of calcium.

Calcium deficiency is common in the modern world, especially among certain groups.

In combination with vital co-factors such as magnesium, vitamin D and vitamin K, calcium plays a major role in bone density and protecting against tooth decay (16, 17).

Additionally, the mineral also appears to play a role in maintaining an optimal blood pressure (18).

Key Point: Sour cream provides a large amount of dietary calcium. As calcium deficiency is quite common, dairy foods are an important source of the mineral.

Not only is it nutritious, but it also works well in a wide number of tasty recipes.

For more on fermented dairy products, see this review of the benefits and drawbacks of kefir.