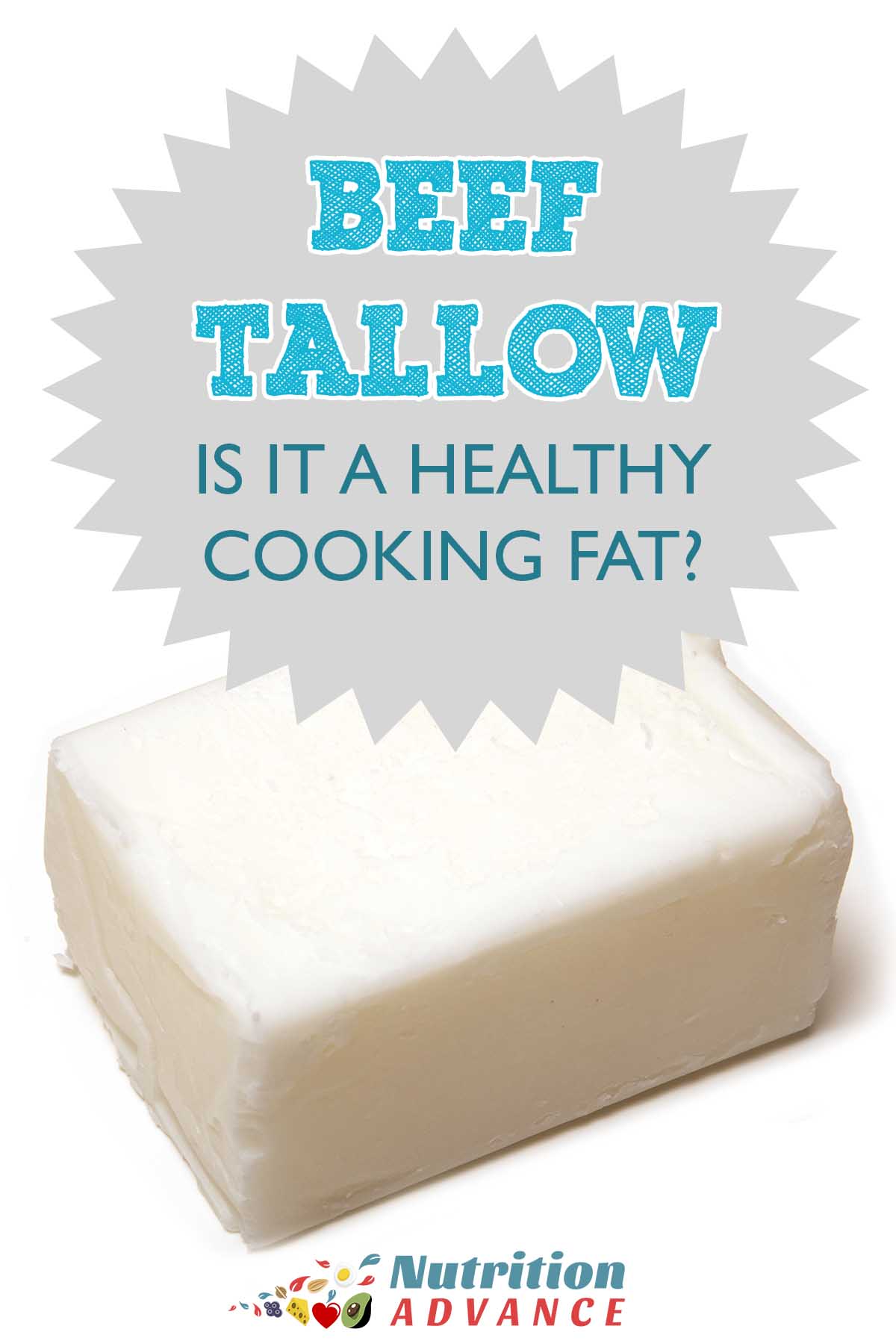 Beef tallow is a traditional fat that was once a staple ingredient in kitchens around the world.

However, tallow all but disappeared from health conscious people’s kitchens during the 20th century’s low-fat boom.

In recent years, tallow has started to grow in popularity once more following movements such as the paleo diet. But is it a healthy cooking fat?

This article examines the evidence and looks at the benefits and drawbacks of tallow.

What Is Beef Tallow? 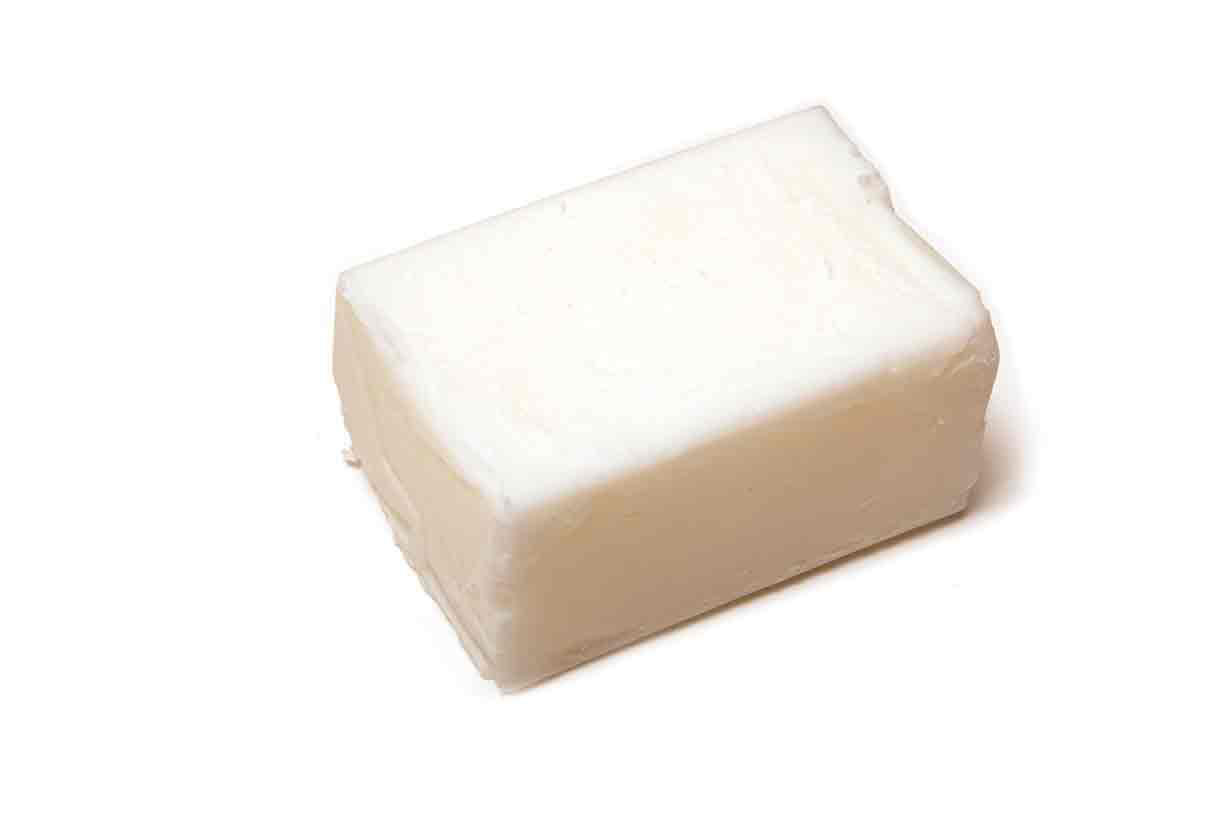 First of all, tallow refers to the rendered fat of an animal, most commonly beef or mutton fat.

In this article, we will focus specifically on beef tallow.

Tallow looks similar to lard (rendered pork fat), and it has the shape of a big stick of butter, but its color is closer to that of coconut oil.

Alongside lard, tallow was a common cooking fat at the start of the 20th century.

However, with the introduction of the trans-fat laden Crisco in 1911 came a marketing campaign that pitted this vegetable shortening as a healthier option than animal fats.

Over the next century, as health campaigns warned against the harms of cholesterol (and later: saturated fat), animal fats fell out of popularity (2).

Tallow has always been renowned for its great taste, and it was thought to be the “secret” behind the flavor of McDonald’s fries.

McDonald’s replaced tallow with a combination of partially hydrogenated vegetable oil and a chemical flavoring system in the year 1990.

Tallow is also noted for its use in baking and producing perfect pie crusts.

Tallow has grown in popularity over the past decade thanks to the rise of dietary movements that focus on traditional foods, such as the paleo diet.

The following tables show the nutritional values for beef tallow per tablespoon serving and per 100 grams (3).

As shown, beef tallow is a pure source of fat and does not contain carbohydrate or protein.

The fat content is primarily a mix of saturated and monounsaturated fatty acids.

Beef tallow is a source of vitamins D and E, and it also contains trace amounts of selenium.

Key Point: Beef tallow is a concentrated source of fat, and it provides small amounts of vitamins D and E.

There are numerous beneficial aspects of beef tallow, and this section highlights a few of these positive points. 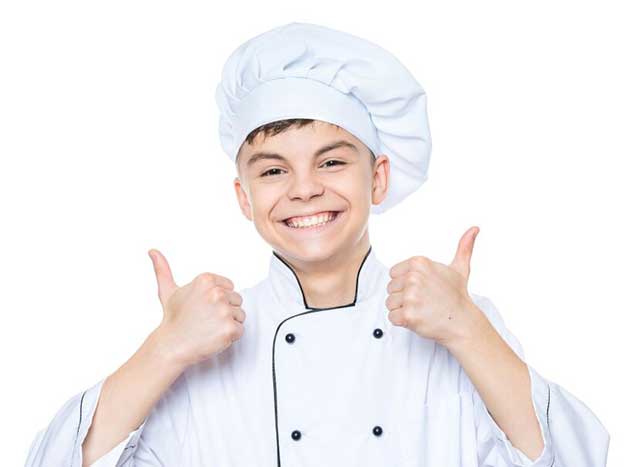 Beef tallow has a delicious taste, and it adds a lot of flavor to food.

In short; frying or roasting with tallow upgrades the taste and adds something extra to food.

Since tallow is pure beef fat, anyone who likes the flavor of food like ribeye and other fatty cuts of steak should enjoy using it for cooking.

On the positive side, beef tallow is one of the most heat-stable cooking fats available, and numerous studies back this up.

For example, studies have found that;

Beef tallow is a rare food source of vitamins D and E.

However, with 7% and 14% RDI per 100 grams respectively, these vitamins are not present in a significant amount. 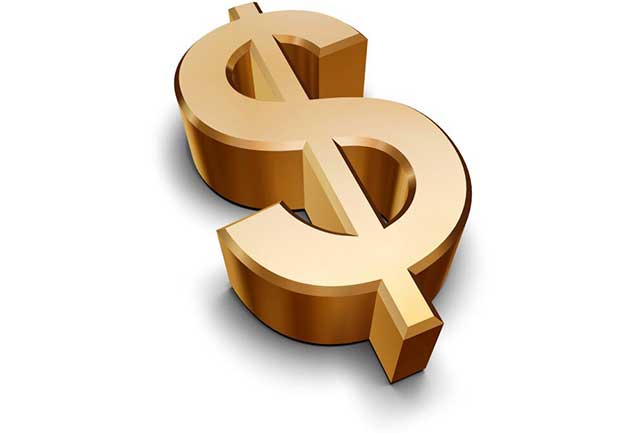 One of the best points about beef tallow is the very economical price it has.

Tallow is easy to afford, but the price depends somewhat on location.

In the United States, farmers markets are the best place to get tallow for a reasonable price ($2-3 per pound).

It is also easy to buy high-quality tallow online for a lower price than most good quality cooking oils cost.

Key Point: You can pick up tallow for a little as $2-3 per pound; heat-stable cooking fat for minimal cost.

Sustainability is a big buzzword in recent years, and tallow represents one of the more sustainable cooking fats.

Notably, this cooking fat is a byproduct of cattle farming and the meat industry, and it requires no extra resources.

In contrast, vegetable oils like palm oil have a significant carbon footprint, and the production of this oil has resulted in widespread deforestation (7, 8).

Other popular vegetable oils such as corn and soybean oil have sustainability issues too.

Making oil from these crops requires large amounts of land at the expense of natural ecosystems and significant amounts of water and pesticides (9).

6) One of the Best Options For Deep Frying 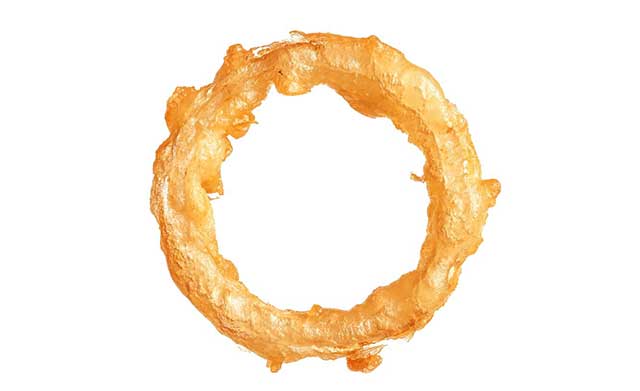 Given the high heat it requires, deep frying is never going to be the healthiest way to cook.

However, if you do it, it is essential to choose a suitable deep-frying fat.

As we saw earlier, tallow has a reasonably high degree of oxidative stability, and this makes it one of the best available options.

Key Point: It is important to use heat-stable fats such as tallow for deep frying.

CLA is a kind of naturally-occurring trans fat, and research suggests it may have some beneficial impacts on human health.

First of all, it is important to note that there is a difference between CLA and artificial trans fats, which are associated with numerous health problems (10, 11).

Specifically relating to CLA, some research suggests that the compound may potentially enhance weight loss (12, 13).

However, a recent systematic review of clinical trials on this topic shows mixed results.

To be specific, there is a slight—but not clinically significant—effect on weight loss, and further research is necessary (14).

Key Point: Tallow contains CLA, which may have some benefits regarding weight loss. However, the current evidence for this is inconclusive.

Most of the potential concerns people have about tallow come from its saturated fat content.

Some people believe that because tallow is high in saturated fat, it may increase LDL-cholesterol concentrations, and raise the risk for cardiovascular disease.

However, it is worth noting that recent research has shown that much of the purported “dangers” of saturated fat have been overplayed.

Furthermore, a serving of tallow only contains approximately six grams of saturated fat.

What Does Recent Research Say About Saturated Fat?

One recent systematic review of observational studies found that saturated fats are “not associated with cardiovascular events or all-cause mortality” (15).

On the other hand, a recent Cochrane systematic review analyzed 15 randomized controlled trials and found a “small reduction” in cardiovascular risk from reducing saturated fat intake (16).

That said, there are many sources of saturated fat (palm oil in processed foods is one of the most significant), numerous potential confounders to consider, and there is no evidence that animal fats cause harm.

In fact, a recent report covering the global correlates of cardiovascular risk across 158 countries found that animal fat consumption was “the most frequent negative correlate of CVD indicators” (17).

Personally, I think tallow is a perfectly healthy cooking fat, and that we shouldn’t fear reasonable amounts of saturated fats in food.

Key Point: Some people prefer to limit saturated fat intake. However, recent studies have shown that saturated fat isn’t quite the dietary demon as was previously thought.

How To Make Beef Tallow At Home 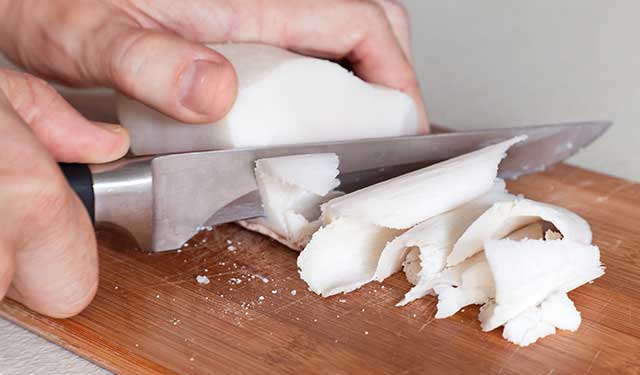 For anyone who has some time to spare, it is relatively easy to render beef tallow from the comfort of our kitchen.

This informative article shows a step-by-step guide to rendering tallow.

How To Store Beef Tallow

Since it has excellent stability, beef tallow is non-perishable food, and it does not require refrigeration.

In other words, it is possible to store tallow at room temperature on the kitchen top.

I have personally stored tallow in this way using an airtight container for around a month or so.

If you intend to use the tallow over a longer timeframe, it may be better to refrigerate it.

Refrigerated beef tallow should keep for many months.

Overall, beef tallow is one of the better cooking fats, and it provides excellent heat stability for a budget price.

Lastly, it has the added benefit of making everything we use it with taste better too.

For more on animal fats, see this complete guide to goose fat or this guide to butter versus ghee.