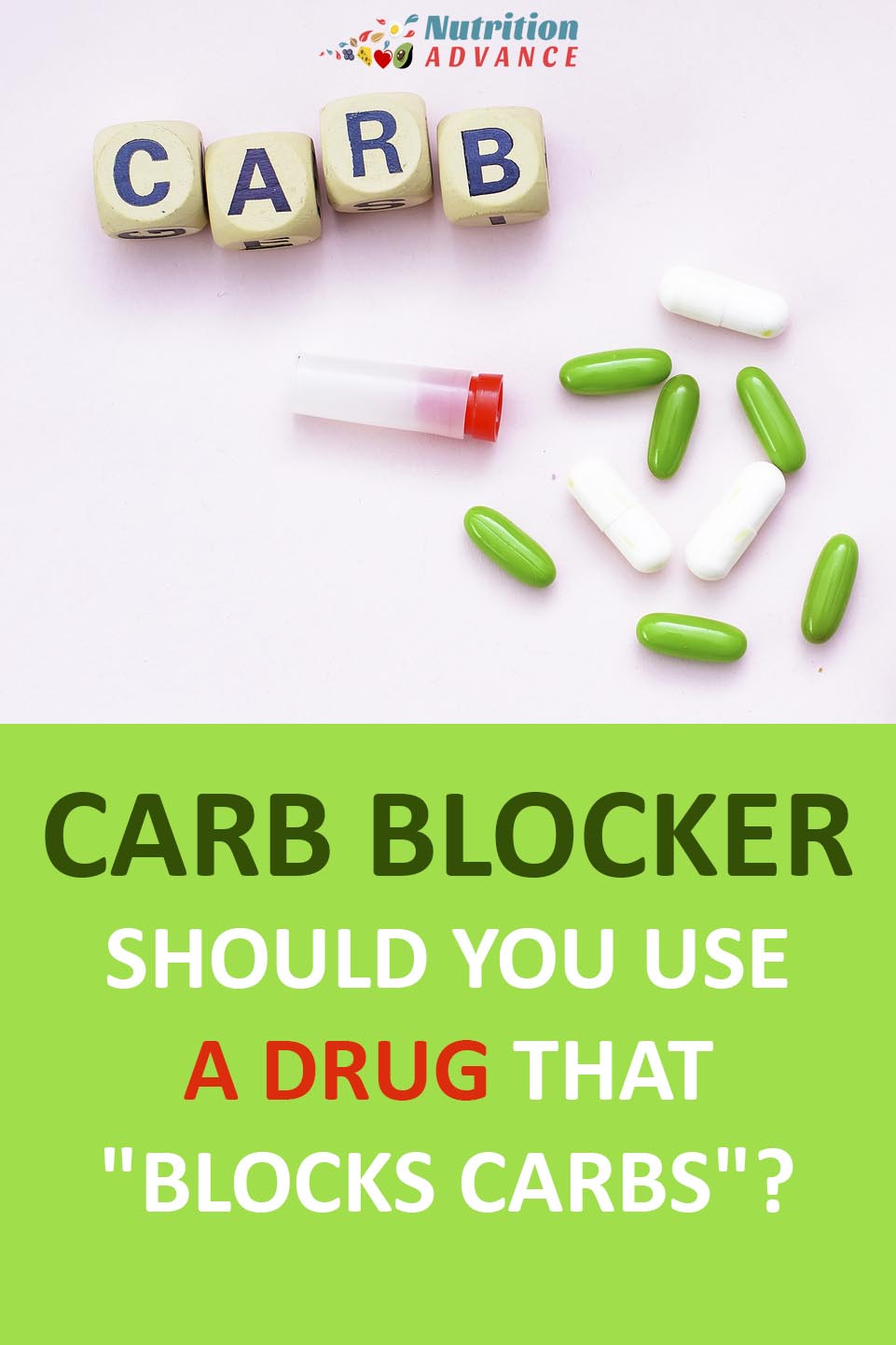 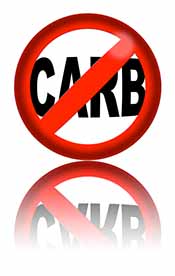 Perhaps due to this, some people are turning to supplements that act as dietary carbohydrate blockers.

Following endorsements from celebrity doctors such as Dr. Oz, these pills have grown in popularity.

However, is it a good idea to interfere with our natural digestive system?

And do they even work?

This guide takes a look at the evidence.

What Are Carb Blockers?

A carb blocker is a compound that affects the digestive process and causes less absorption of dietary carbohydrate.

Such products work by supposedly interfering with the digestion of carbs to promote weight loss, and their active ingredient is white kidney bean extract (1, 2).

This compound is also known as Phaseolus vulgaris, and it is widely available in health stores and online.

For those who want to lose weight, but are not ready to give up poor quality foods such as pizza, cheeseburgers, and noodles; carb blockers have a big appeal.

Key Point: Carb blockers impede the digestion of some carbohydrates and are growing in popularity.

What is White Kidney Bean Extract? 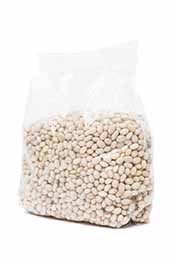 First of all, white kidney bean extract is a type of alpha-amylase inhibitor.

This extract functions as a dietary carbohydrate blocker in the body. The claim is that it can inhibit amylase, which is a digestive enzyme responsible for digesting starch (3, 4).

The compound is extracted from legumes, of which white kidney bean (Phaseolus Vulgaris) is the most significant source.

The marketing of this carb blocker positions it as a natural weight loss aid.

How Do Carb Blockers Work?

If we restrict the amylase enzyme, then our body can’t adequately break starch down into glucose.

As a result, our body doesn’t absorb dietary starch, and the food passes through the small intestine undigested–at least in theory.

This process has two results: 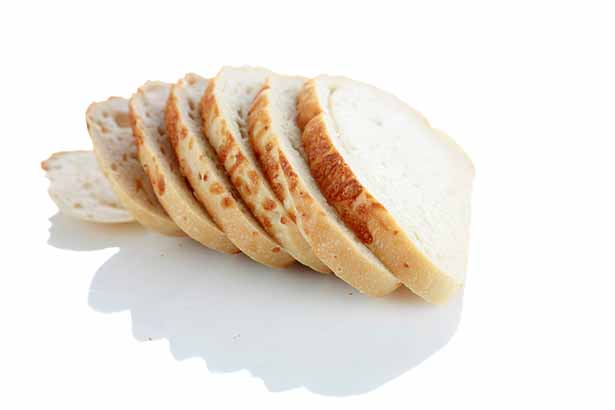 It’s important to realize that this inhibition of carbohydrate is only effective with what are known as ‘complex carbs.’

Complex carbs include grains, legumes, and vegetables, for example:

A carb blocker has no effect on simple sugars since they are already broken down and require no amylase for their digestion (5).

Therefore, these products have no impact on naturally occurring sugars that are present in fruit juice and soda. You would have to opt for low carb drinks.

Additionally, they are wholly ineffective against sugars contained within candy, cakes, and snacks.

Key Point: White kidney bean extract works by inhibiting the enzyme amylase, and this prevents starch from being broken down into glucose and digested.

But… Do They Actually Work For Weight Loss? 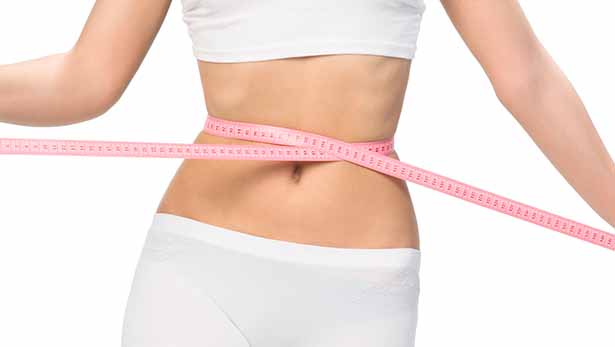 Some studies examine how effective white kidney bean extract is, and the results are very mixed.

The results were inconclusive, and these were some of the findings: 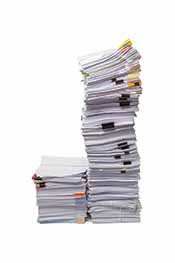 Several other studies look into the science of losing weight with carb blockers.

However, the bulk of the research shows white kidney bean extract to have an underwhelming efficacy.

In contrast, a couple of studies do show some potential positives of using a carb blocker, and they found that:

Just one problem: both of these positive-sounding studies received funding from industry.

In other words: take these results with a pinch of salt.

Personally, I would assert that the advantages of a well-implemented low-carb diet are more significant.

Key Point: The idea of losing weight with a carb inhibitor may sound attractive. However, the available evidence to support effectiveness is weak. 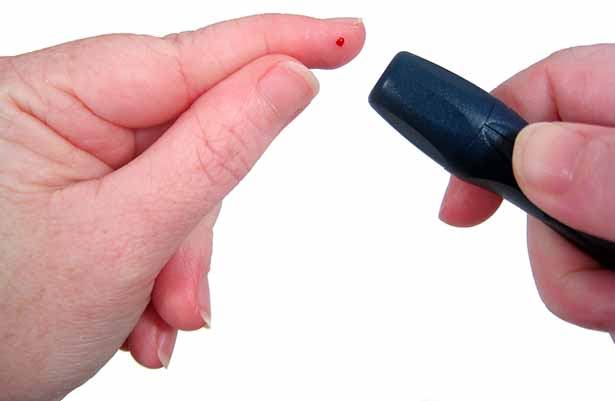 In February of 2016, a Belgian producer of a carb blocker based on white kidney bean extract submitted an application to the EU Nutrition and Health Claims Regulation (NCHR).

The company in question was Ectopharm BVBA, who wanted permission to use certain health claims for their ‘Fabenol® Max’ product.

Significantly, the NHCR rejected the claims and released a statement saying (10):

Do Carb Blockers Have Side Effects? 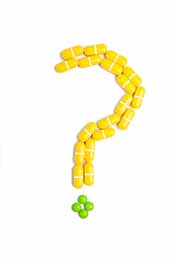 While white kidney bean extract has ‘generally recognized as safe (GRAS) status‘ with the FDA, it doesn’t mean there are no risks.

Long-term side effects have not been investigated, so there may or may not be adverse risks over a longer period.

Overall, it’s hard to know what the long-term results of using a supplement to impede carbohydrate digestion might be.

And it’s certainly not natural to mess with our digestion in this way.

As previously mentioned, some studies show that users of starch blockers had digestive symptoms and mild side effects.

Although rare, these may include (11): 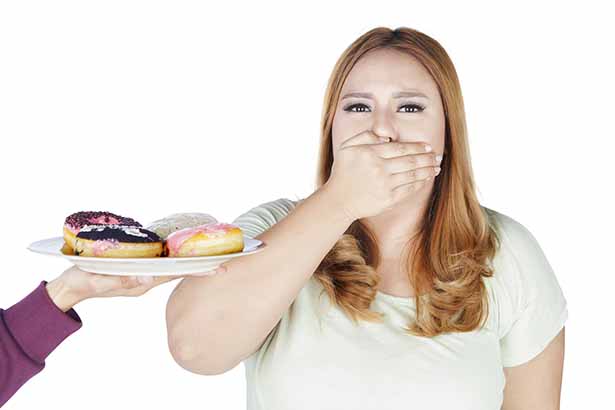 In my opinion, the best ‘carb blocker’ is our lips.

And by that, I mean that if you don’t want to digest carbs, then it might be better to avoid eating them in the first place.

I’m not convinced that starch inhibitors do what they say. And even if they do, why would anyone take a pill that turns their food into little more than indigestible waste?

If the food you eat is that worthless, then it’s something you probably shouldn’t be eating in the first place.

Key Point: If you don’t want to digest carbs, maybe you shouldn’t eat them?

Weight Loss Depends on Lifestyle – Not Pills and Potions

It’s worth remembering that far too many people are continuously chasing instant weight loss through ever-changing diets.

But in truth, the only real way to lose weight and sustain that weight loss is to change your overall lifestyle.

Here are some ways you can do that. 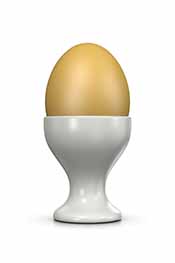 Forget starvation diets and eating food that tastes like paper. If you don’t enjoy the food you’re eating, then the diet won’t be sustainable.

Choose a way of eating that works for you–one that fits your character and which you can stick to.

For me, I’m a big fan of low carb diets, and so I eat lots of nutritious whole foods like meat, nuts, avocados, fish, veggies, and so on.

I don’t count calories; I just eat what I want until I’m satisfied because the dietary system works and leaves people satiated.

Likewise, many different dietary systems can work. The real key is to avoid the standard Western diet that’s full of highly processed carbs and industrial fats.

Getting enough sleep every night helps your body recover, and it also has a significant impact on your metabolism.

For example, if you don’t get enough sleep then your body’s ability to manage blood glucose levels decreases (12, 13).

Also, cravings for junk food are not uncommon when you’re only operating on a few hours of sleep (14).

Aim for at least 7 hours per night. 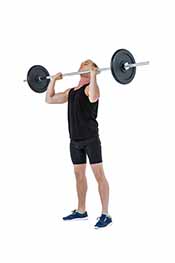 The first thing to remember is that nutrition largely determines body composition — not exercise.

As the saying goes — you can’t outrun a bad diet. Unfortunately, that’s precisely what many people try to do.

So, the first thing to do is make sure your dietary choices are in order. If this is the case, then exercise will significantly boost your results.

You don’t need to go running for hours and hours every week, and you should consider doing resistance training as it has so many benefits.

Just a few of these benefits include (15):

Just 30 minutes a few times per week is perfectly adequate for the average person and provides tons of positives.

If you really want to use a carb blocker, then there are plenty of options.

But I wouldn’t bother: the supportive science is weak, the long-term effects are unknown, and even if they do work, they are just hiding the symptoms of a poor diet.

In short: if you’re considering using a carb blocker, then nutrition and overall lifestyle should be the priority.

And if your diet, nutrition, and sleep are all in place, then you probably won’t even need one anyway.

Lastly, for a more traditional (dietary) way to reducing carbohydrate intake, see this guide on how to cut carbs.

Or see this low-carb meal plan for further ideas.

9 thoughts on “Carb Blockers: Are They a Good or Bad Idea?”